The FCAS As Quantum Leap For Security an SMEs

It’s the largest European defense project and numerous European defense contractors are waiting in the wings, ready to contribute their expertise – the Future Combat Air System (FCAS) is set to significantly boost innovation in Europe. At stake isn’t only a state-of-the-art defense capability, but Europe’s ability to compete internationally and its independence. VINCORION Managing Director Dr. Stefan Stenzel and project manager Sönke Springer explain the vision.

A next-generation fighter plus autonomously controlled and armed drones, all connected and supported by ground platforms – does Europe need a major project like FCAS?

Dr. Stefan Stenzel: Expertise, industries, platforms, entire countries – the Future Combat Air System intends to bring them all together in one system. At stake here is nothing less than Europe’s sovereignty and ability to defend itself. And at the same time, to many small and medium-sized companies, it’s about taking the next step in technological development. So we’re talking about a quantum leap for security and for SMEs. And we’re also talking about an opportunity to reinvigorate or rebuild key industries in Europe that have either already relocated or have lagged behind in recent years. If we want to compete with China or the United States and not become dependent on supply chains, there’s simply no way around it. 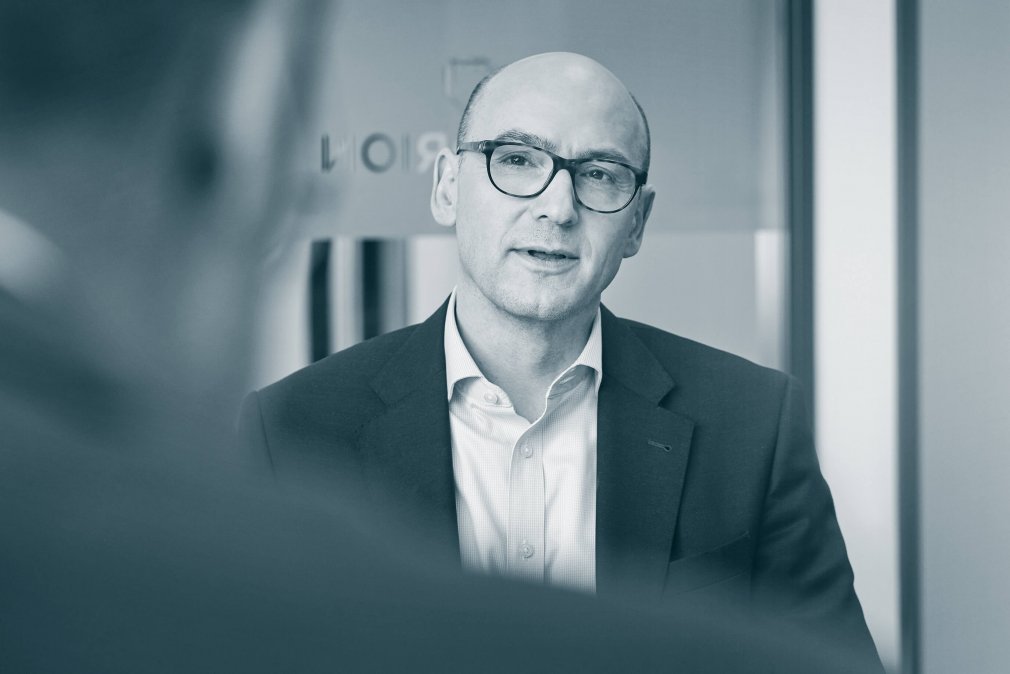 France, Spain and Germany intend to work together on this project. Will Germany be able to benefit from this at all in the end, and if so, how?

Sönke Springer: All relevant military aircraft in recent decades have been developed in European cooperations. These partnerships thrive on highly specialized SMEs that systematically contribute and in turn expand their expertise and experience. The same is true for us here at VINCORION. For example, our company was itself a consortium leader at the system level in the Eurofighter project, and built valuable expertise and forged valuable partnerships as a result. This benefits the FCAS project today. What’s important is that value creation is fairly distributed within the three nations involved. Whether the resolution passed by the German parliament will actually ensure that this is the case will ultimately be revealed by the specific investments made in the future.

What role can VINCORION play in this scenario?

Dr. Stefan Stenzel: We’ve been continuously expanding our aviation expertise since the early 1960s. This means that we are involved in all of the major European civil and military platforms in the fields of development, production, and MRO. We are now using this for FCAS as well. In recent months, a roadmap has emerged that focuses on specific electrical systems: deicing systems, power generation, power distribution, power conversion, power management, ground power, and actuators. In addition, we can also make key contributions when it comes to radomes and services. Initial discussions with FCAS project partners are already underway. In this process, we can build on existing business relationships. 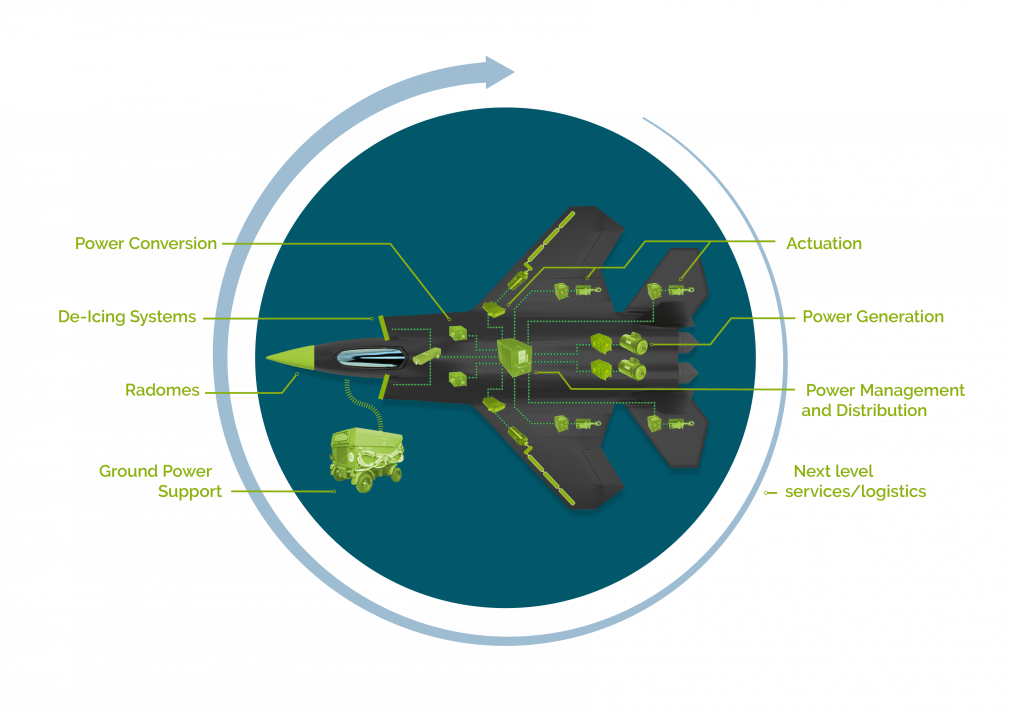 Sönke Springer: And we’ve already received initial positive feedback from this dialogue. Needless to say, we also benefit from the fact that we can contribute additional expertise from a non-aviation context in addition to our know-how from the aviation sector. For example, it’s already clear that the next-generation fighter and remote carriers will require significantly higher electrical power densities and system voltages. It is precisely in this area that VINCORION can contribute its expertise and thus help minimize risks throughout the entire life cycle – a point frequently mentioned in the public debate when it comes to the acceptance of this key project.

The German parliament has made a decision. The project can move to the next stage. A preliminary study will now be conducted with contractual negotiations underway at the same time. These are extremely complex and lengthy processes. Did you not have any doubts in this respect?

Dr. Stefan Stenzel: To us, a major project like this means making resources available, creating the necessary structures, and ensuring that FCAS goes down as a success story. We’ve been waiting for the green light for months at our sites in Altenstadt, Essen, and Wedel. We’re ready – and now simply ask for dependability and honesty. It will take political will and dedication over the next few years – even after the preliminary study is completed. In the end, fear of the unknown often hampers technological advancement, which not only requires the necessary expertise, but above all, courage. We have it.