Security starts at
the top. 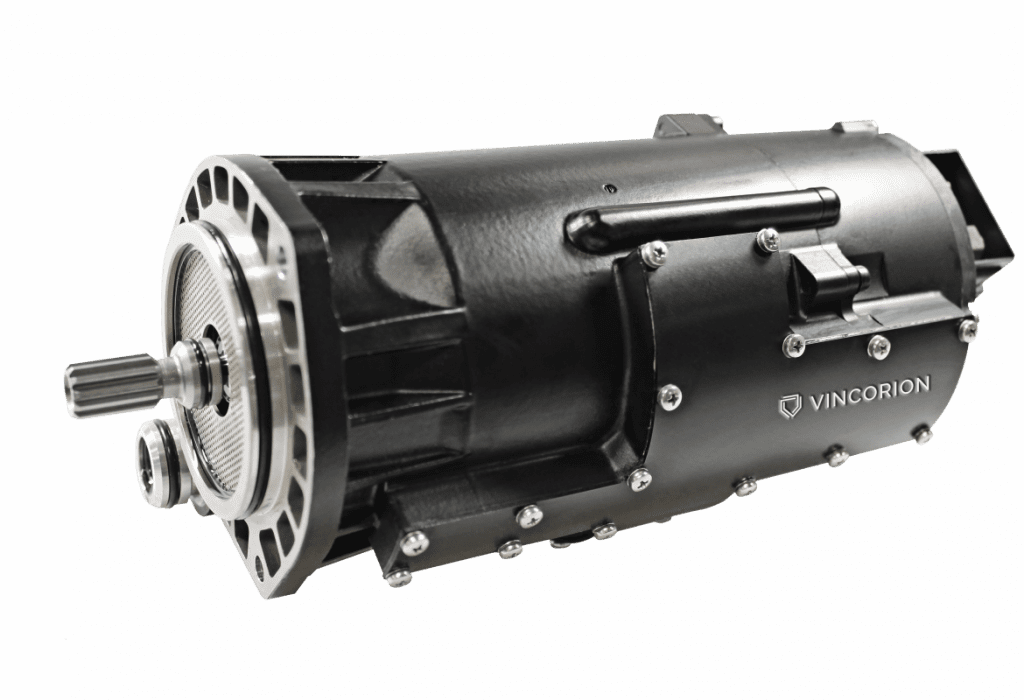 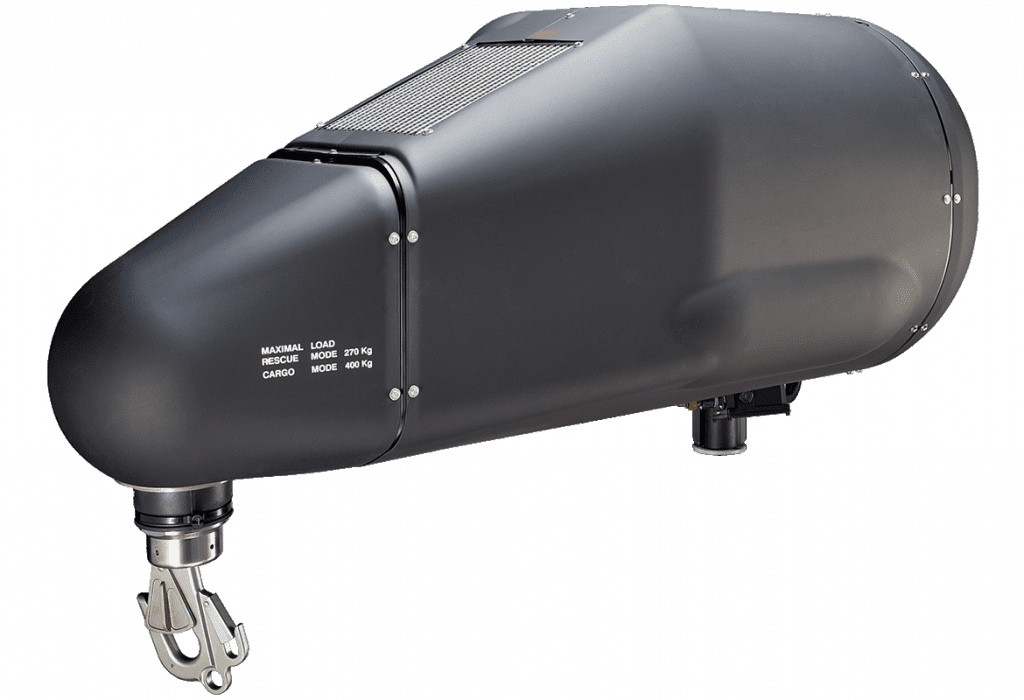 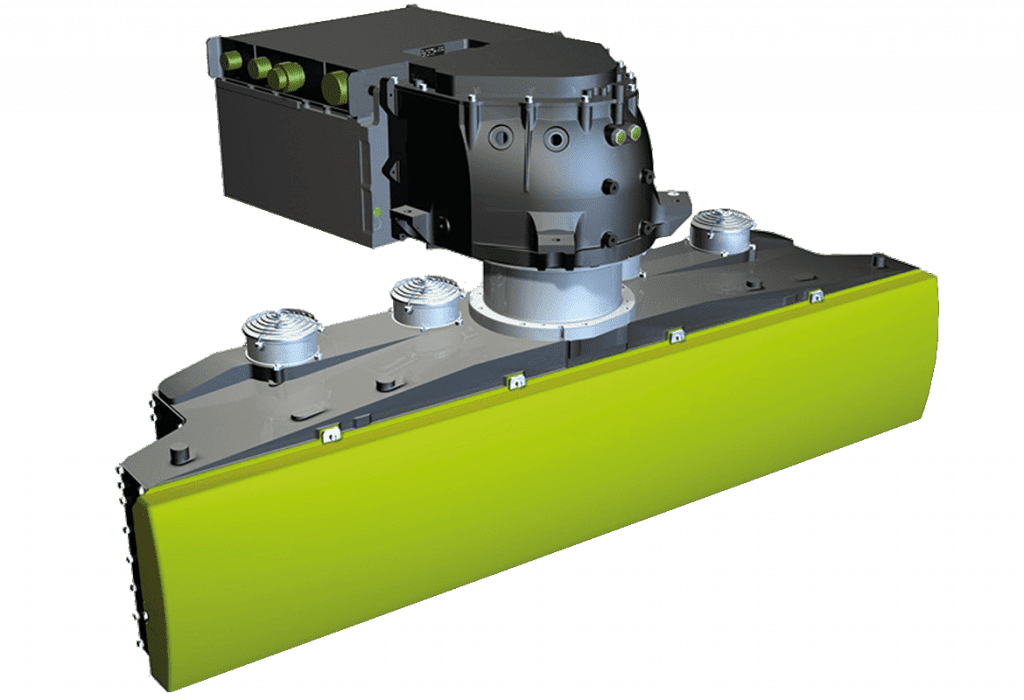 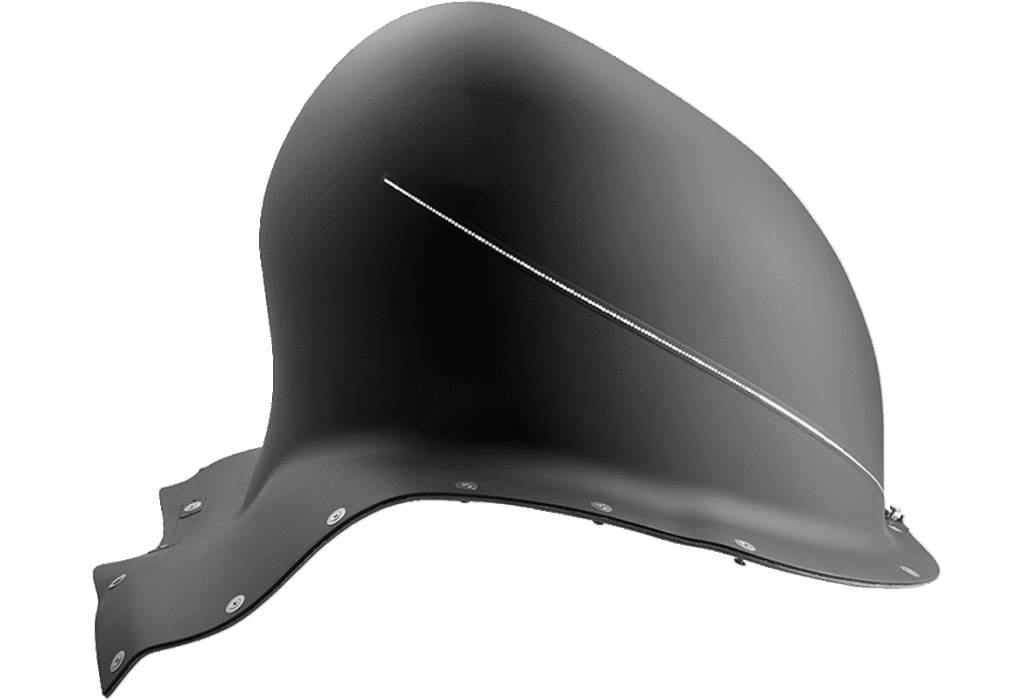 VINCORION makes users’ lives safer. This also applies to the crew of the twin-engine Eurofighter Typhoon multirole combat aircraft. The Eurofighter’s on-board power is supplied via a 115 V, 400 Hz network. Two VINCORION generators are available as a backup for the emergency power supply in every Eurofighter.

VINCORION’s Solution
The 28-volt emergency power generator from VINCORION is oil-cooled, brushless, low-wear, and has an output of 2.5 kW. The system runs parallel to the engine in the Eurofighter and is driven by it via a shaft. In the event of an emergency, the VINCORION generator powers all of the relevant systems for five minutes, including making it possible for the pilot to safely escape the aircraft via the ejection seat.

Two VINCORION generators are installed in each of the more than 550 Eurofighters in use around the world. VINCORION has been on board since large-scale production of the aircraft began. Global maintenance is carried out by VINCORION’s highly skilled service technicians with decades of generator expertise.

The Eurofighter solution is a prime example of the many long-standing, successful partnerships between demanding customers and VINCORION. We stand by your side!

The Challenge
During rescue missions in difficult terrain, any military helicopter is only as powerful as its rescue hoist. Every second counts.

VINCORION’s Solution
The Rescue Hoist System is used in the NH90 transport helicopter, among others. Permanent and precise monitoring of both the load and the rope speed gives the user total control and meets the highest safety standards.

In addition, the hoist is highly economical, as the high-precision cable winches use capstan technology and are extremely durable. The German Armed Forces have relied on our expertise in the field of rescue hoists for more than 40 years.

The Challenge
During military flight operations, the precision of the sensors’ rotational speed and line of sight is critical, even during extreme attitudes and maneuvers.

VINCORION’s Solutions
The VINCORION pedestal reliably controls the rotation speed of your helicopters’, airplanes’, and unmanned aerial vehicles’ (UAV) antennas. With a weight of only 16 kg, the pedestal can rotate a 48 kg load.

VINCORION’s gimbal is similarly powerful. This stabilized sensor platform ensures that your optical sensors are safely and flexibly suspended.

Both solutions bring together VINCORION’s many years of experience with innovative design. Companies like Selex Galileo rely on this expertise and have been installing our pedestals in their surveillance radar systems for decades.

VINCORION’s Solution
VINCORION radomes made of composite materials (FRP) protect your antennas from external influences and absorb aerodynamic loads. At the same time, they offer maximum transparency – even at supersonic speeds. In the extremely complex process of manufacturing composite materials, we rely on 60 years of experience and state-of-the-art production technologies.

VINCORION solutions are used in the Eurofighter Typhoon, the Tornado multirole combat aircraft, and the NH90 NATO helicopter, among others.

Our customer support also covers third-party manufacturers – we exclusively service the radomes of Boeing AWACS reconnaissance aircraft outside the United States, for example. With our expertise, we are also the right partner for your company. 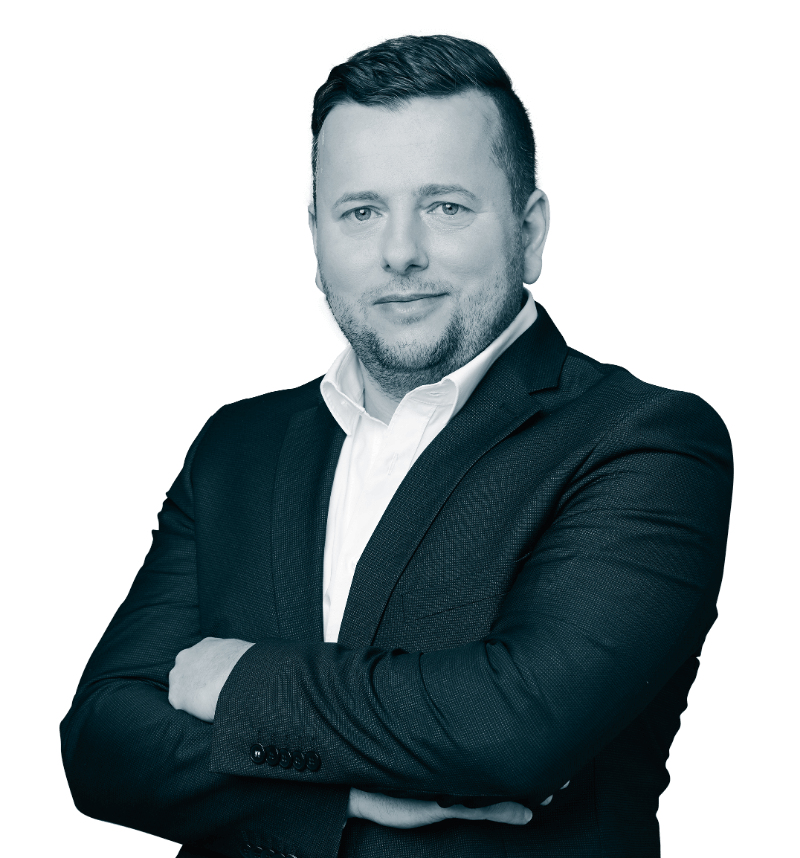