Teamwork is
the future. 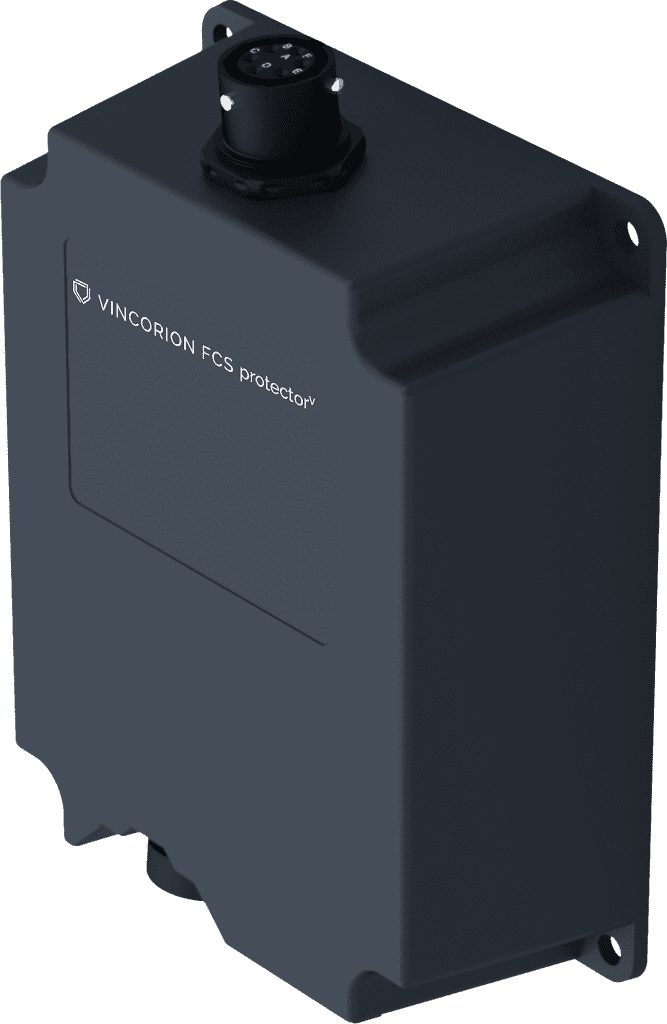 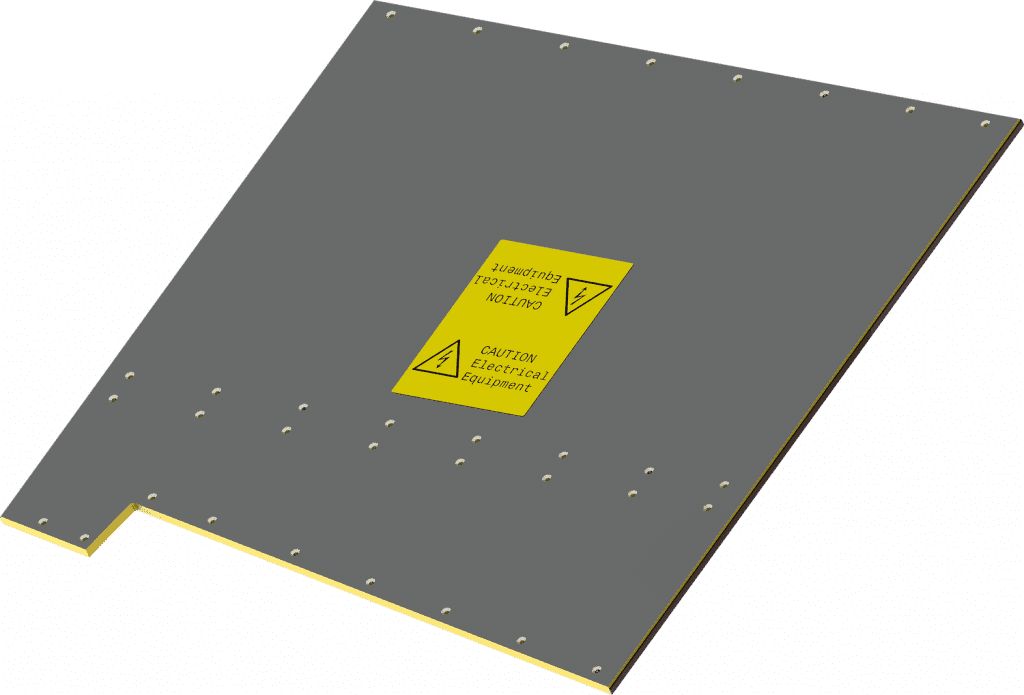 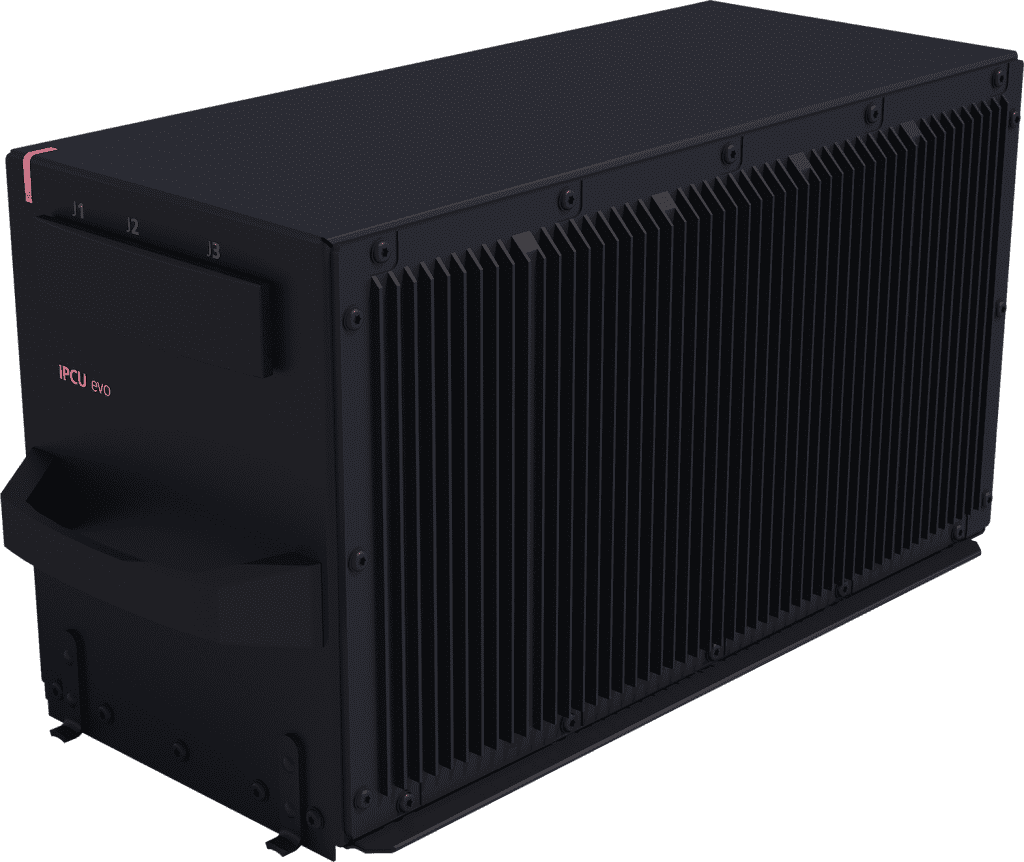 The Challenge:
Residual currents, short circuits, and flying sparks can occur in aircraft heating units, posing a danger to passengers and crew. Is there a better solution than the conventional fuse systems?

The FCS protectorV fault current sensor detects short circuits by measuring residual current. If a short-circuit to ground current exceeds the threshold of 30 milliamperes, it modulates the load current and the controller permanently shuts down the load.

The FCS protectorV modulates the positive half-waves for 15 milliseconds and then generates a peak current of 28 amps for 20 milliseconds. VINCORION’s controllers (e.g., the IPCU supervisorV) detect the modulation as an indication of a residual current and switch off the channel even before the peak current is applied.

VINCORION’s solutions work significantly faster and more reliably than conventional fuses. They can easily be installed in any type of aircraft during production or as a retrofit.

The FCS protectorV can be used for any type of onboard heating unit as well as for galleys, for example. It is integrated standard into VINCORION’s heated floor panel. The sensor significantly increases flight safety – a small module that makes a big difference.

The Challenge:
Constantly maintaining a comfortable floor temperature in the aircraft door and galley area is particularly challenging. This area of the aircraft floor is where extreme wear and tear and high heat requirements meet.

VINCORION’s Solution:
This is the first time that a PTC heat coating has been used in aircraft manufacturing instead of conventional heating wires in order to distribute the heat evenly over the floor area. FPH enduranceV heated floor panel meets all of the requirements in terms of comfort, safety, and robustness – and does so in an innovative way. Our new heating element technology in lightweight composite design is sure to impress you.

Thanks to the use of surface-treated aluminum and fiberglass-reinforced plastic (FRP), the panel is corrosion-resistant, waterproof, and low-maintenance. Our sandwich panels are standard-equipped in one of the latest long-range, wide-body aircraft. In addition, our underfloor heating is also designed for use in business jets and helicopters.

Combine the floor panel with our heating control unit and residual current sensor to form a complete VINCORION floor heating system – for maximum reliability when heating the aircraft floor.

The Challenge
Despite outside temperatures of -50° C, the important interior areas of an aircraft must remain warm – under the highest safety conditions.

VINCORION AOH comfortV air heaters are designed to ensure that both crew and passengers are comfortable, as the heating power can be regulated between 0% and 100% via a sensor with pulse-width modulation. Our solutions have been successfully field-proven in all major aircraft types.

The Challenge
If lines, connectors, or sockets ice up, it can result in serious safety hazards. This also applies to water connections and drainage systems, of course. This is where small heaters and heated components play an important role.

When it comes to the heaters on the door fittings for emergency slides that are absolutely critical during emergencies, we respond individually to the requirements of different manufacturers’ aircraft models.

The Challenge
Accurately monitoring various aircraft functions is critical for safe takeoffs, flights, and landings. This also applies to monitoring the onboard heating systems.

VINCORION’s Solution
VINCORION’s new multichannel heater controller monitors all of the electrical heating elements found in the windshield heater, heated floor panels, and air and component heaters, among other components (both from VINCORION systems and third-party suppliers). A single lightweight and compact VINCORION heater controller can be used to control up to 32 components. 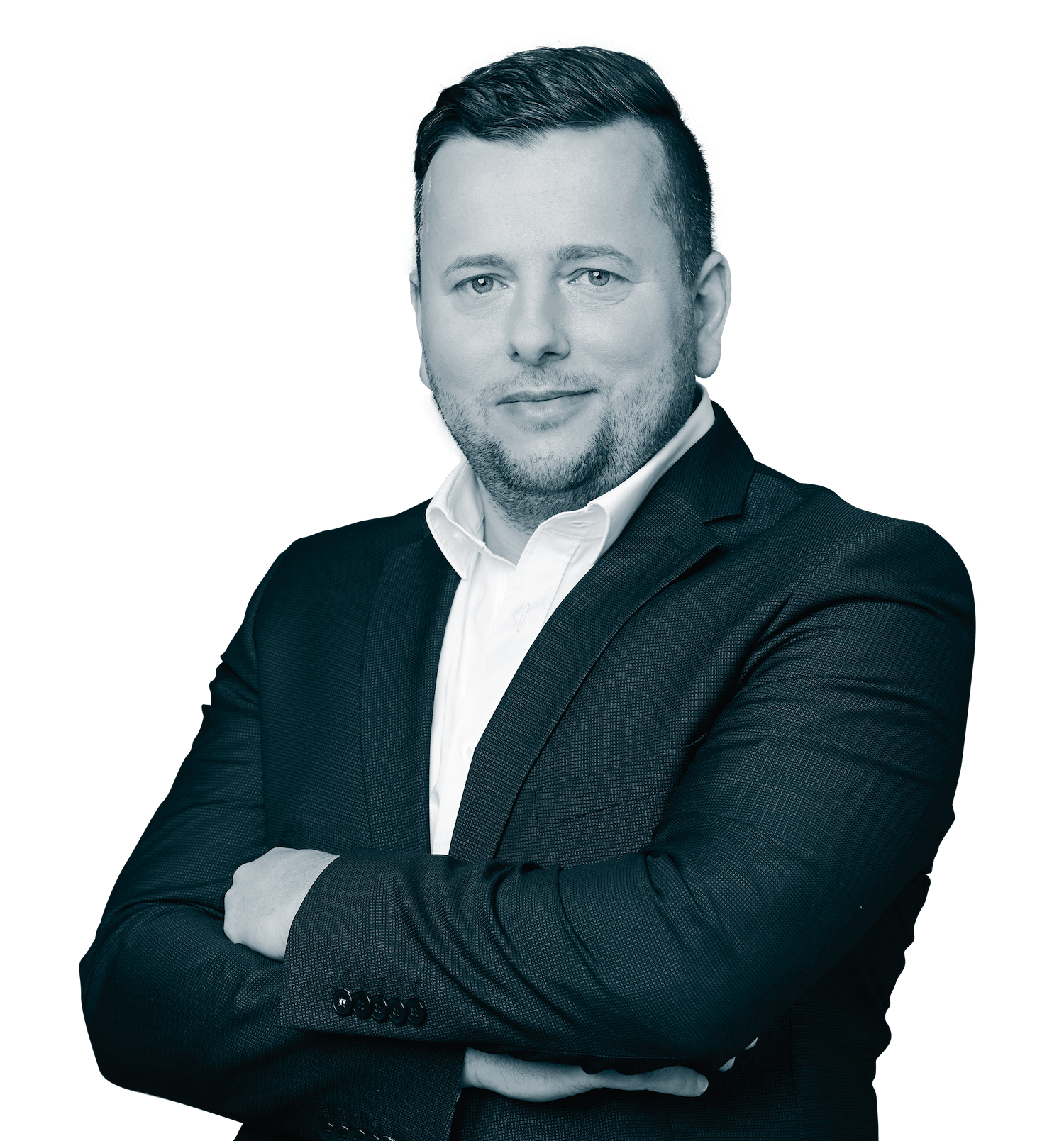